The new standard in drilling

The Tritan-Drill, the three-fluted drill from MAPAL, achieves more bores, a longer tool life and lower machining costs compared with its twin-fluted companion. The Tritan-Drill makes it possible to machine with a significantly higher feed rate. In both standard and special designs, it combines process reliability and high performance. It is a universal drill for a wide range of materials and provides rounder bores and reduced burr formation. These results are achieved thanks in part to the innovative geometry that gives rise to optimum chip removal and a low cutting pressure. The Tritan-Drill is also convincing for long-chipping workpiece materials due to its special chip formation.
In difficult drilling situations such as cross bores or inclined bore entrance, the Tritan-Drill has proved to be effective. Many practical examples also speak for themselves:
Significantly more bores, remarkably 45 percent, when compared with a twin-fluted drill, are possible when machining a cylinder head made of GJL 250. Previously a twin-fluted step drill was used for machining the 15 and 16 mm diameters. 1,800 bores were machined with a cutting speed of 100 m/min and a feed rate of 0.2 mm/rev. With the three-fluted Tritan step drill, not only the cutting speed and feed rate could be increased to 130 m/min and 0.34 mm/rev. The tool life of the drill is also significantly longer with 2,600 bores.
Another example of the versatile range of applications of the Tritan-Drill is the machining of a VA-rail. This part that is exposed to strong mechanical loads at high temperatures is manufactured from heat-resistant steel with an austenitic structure. The alloy ensures a high strength at operating temperatures up to 1050 °C and prevents embrittlement but is difficult to machine. The Tritan-Drill is also suitable for this challenge. Compared with a twin-fluted step drill that has a tool life of 48 metres, corresponding to 3,200 bores, the Tritan-Drill achieves a tool life of 63 metres, or 4,200 bores. And all this at a high feed rate.
The reliable machining of a turbocharger made of heat-resistant cast steel is another successful application of the Tritan-Drill in practice. Previously with a twin-fluted drill with a 8.3 mm diameter, a maximum of 60 parts could be machined. The Tritan-Drill manages 140 parts. This means that productivity is 130 percent higher.
The Tritan-Drill for machining steels, cast materials and non-ferrous metals is in the standard programme and thus available from stock. The drill is available with a diameter range of 5 to 20 mm as well in designs up to 8xD. The Tritan-Drill as a special tool is also available at short notice. 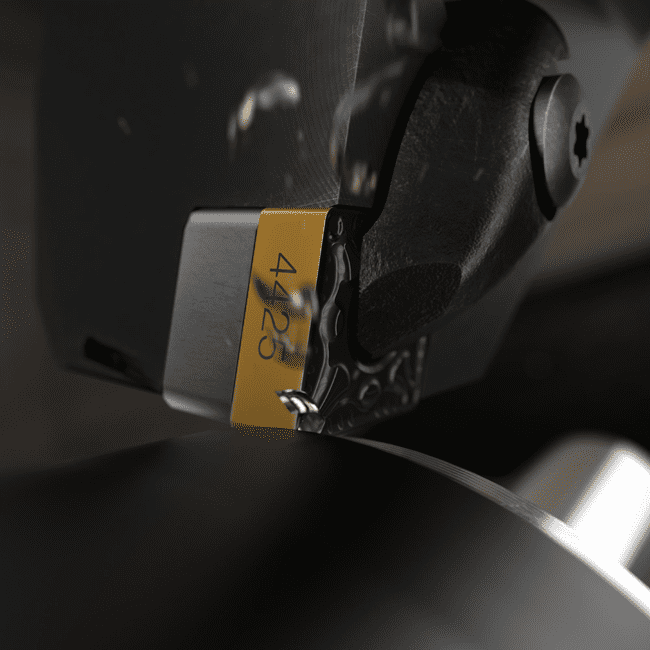 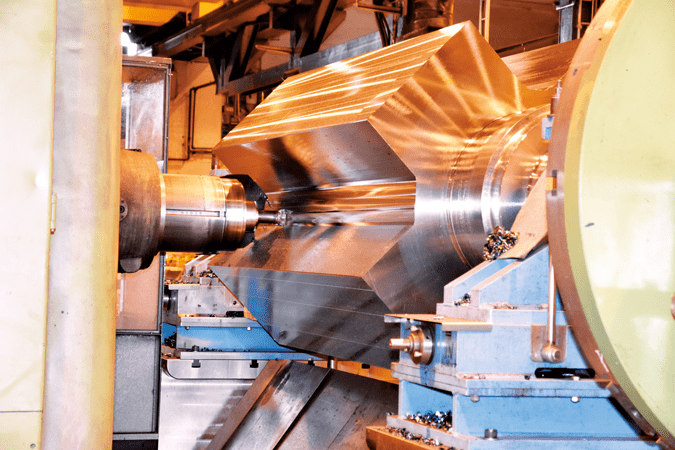 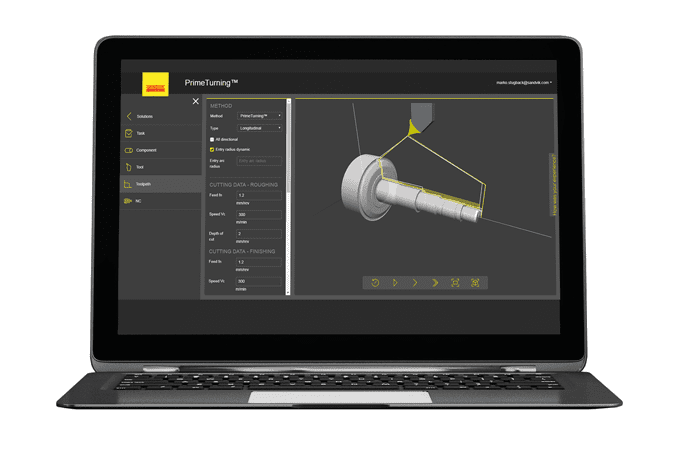 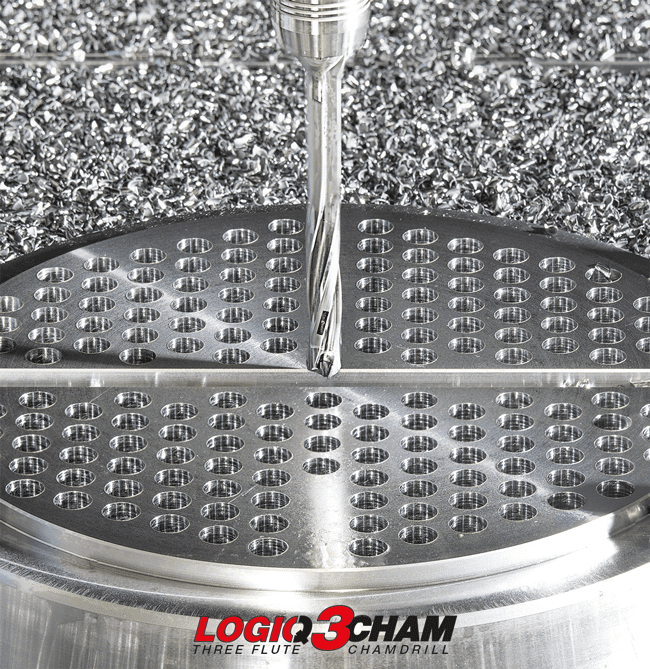 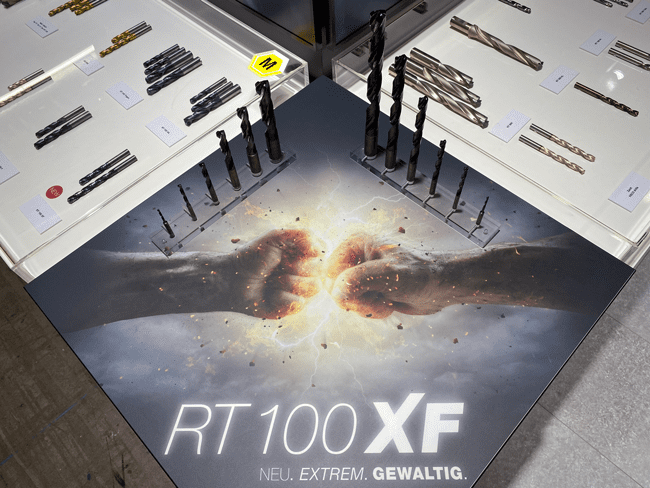 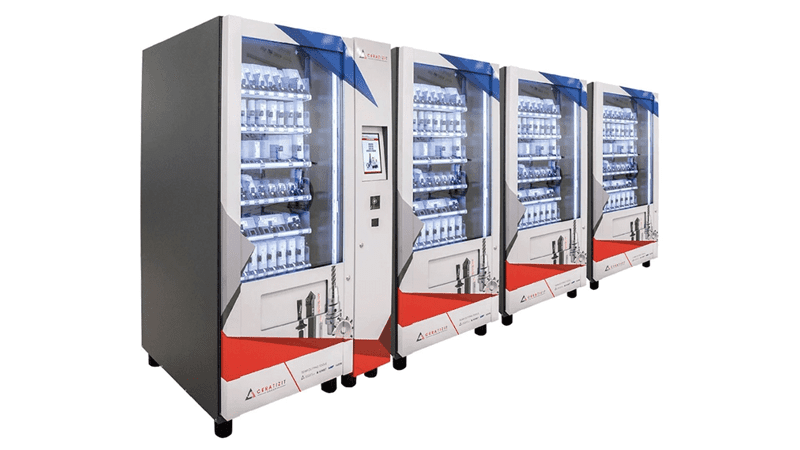 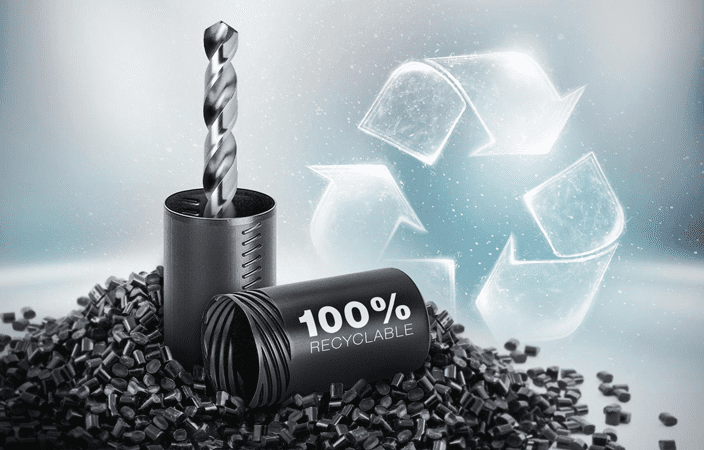 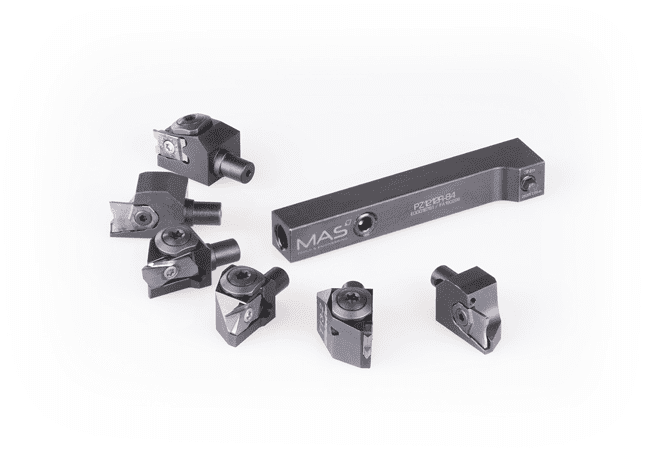 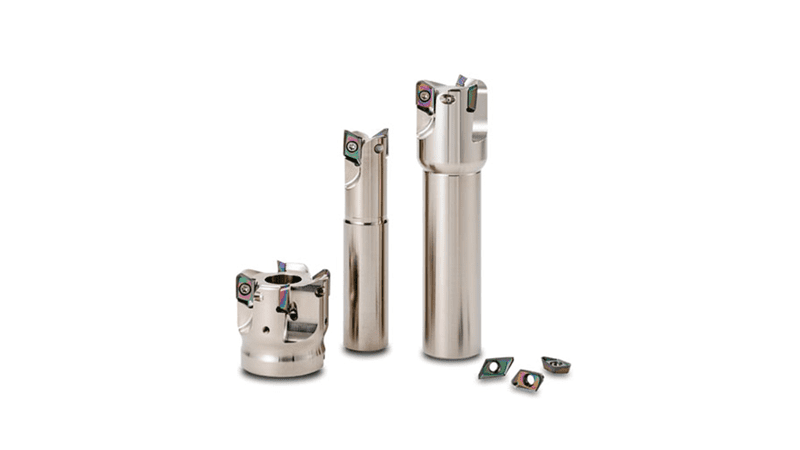 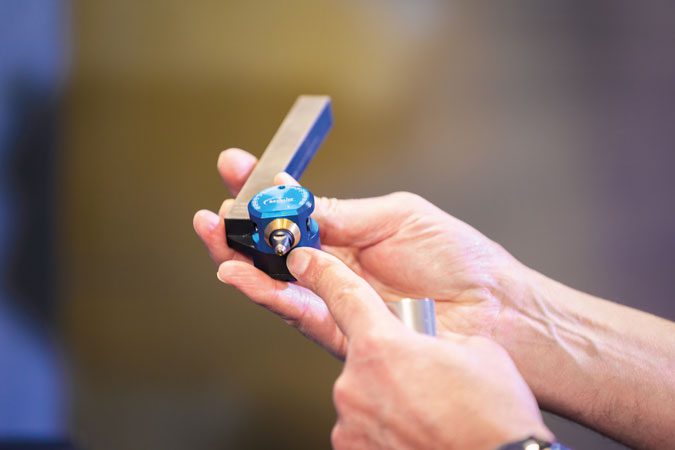 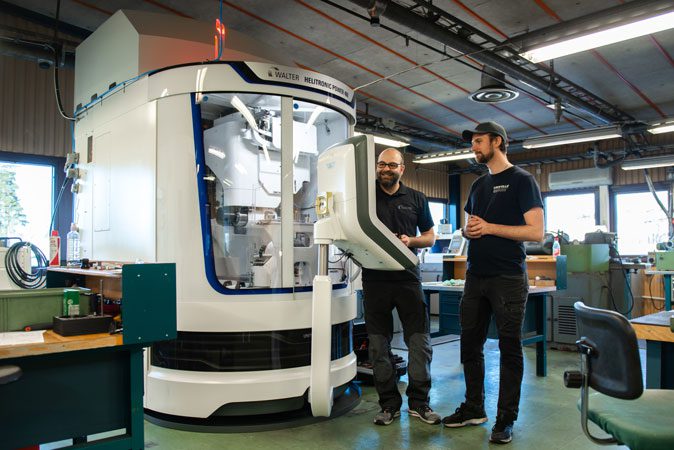 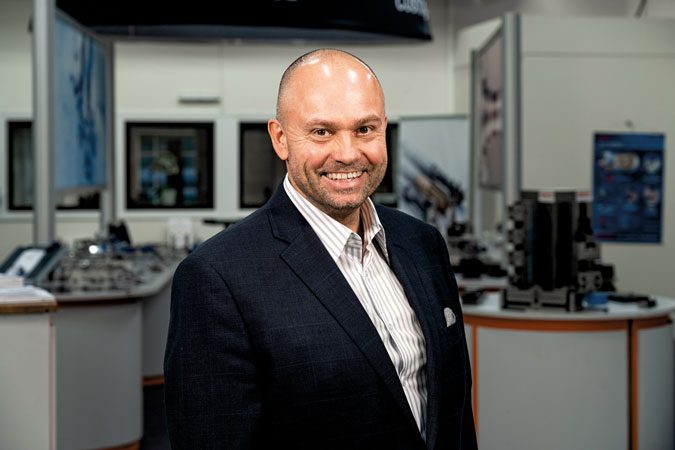 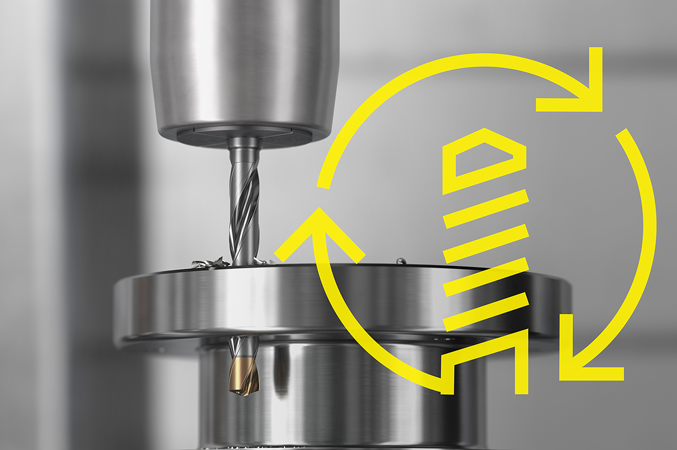 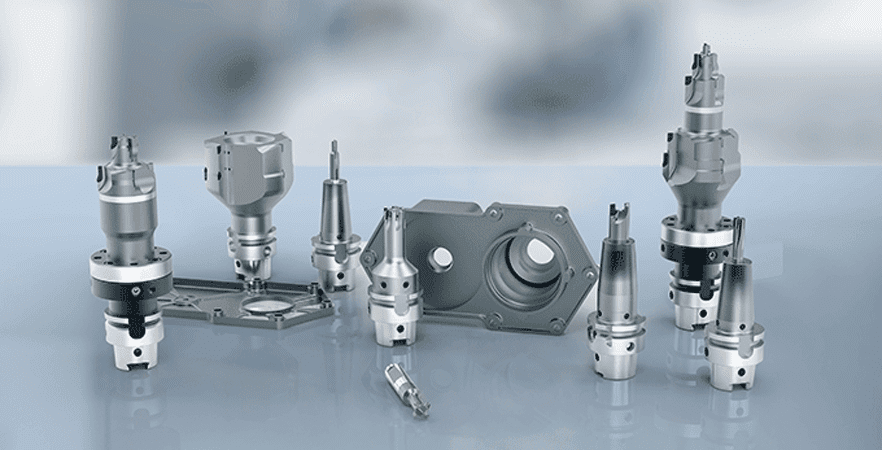 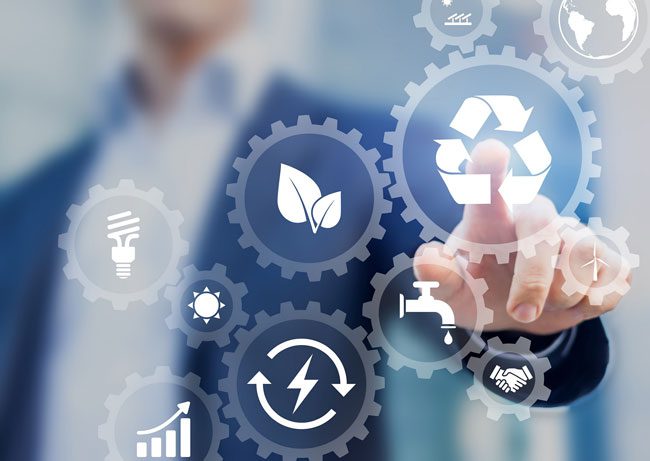 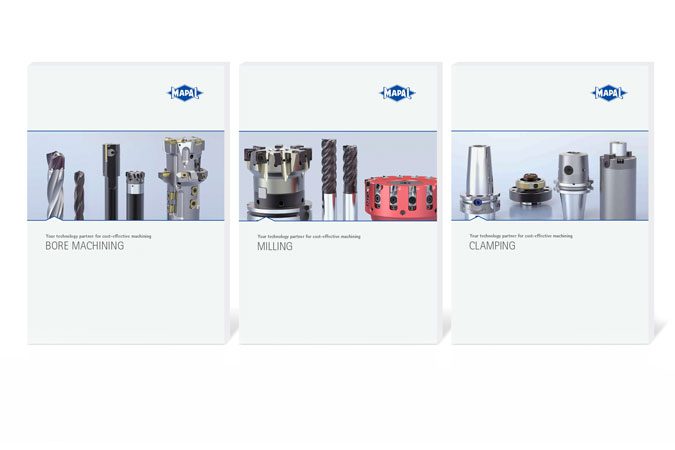 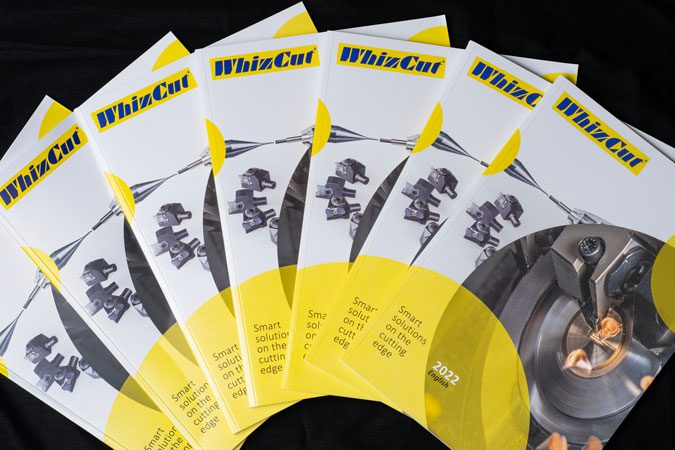 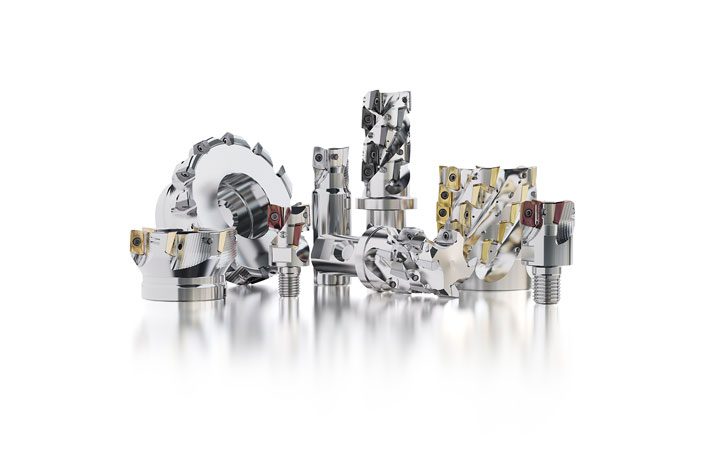