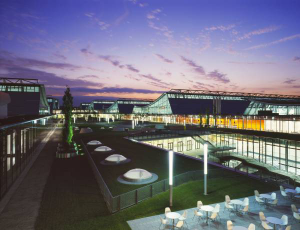 Ulrich Kromer von Baerle, President of Messe Stuttgsart, and Ulrich Hermann, President of the Federal Association of Model and Mould Making, in conversation regarding the prospects and direction of Moulding Expo.

It has been definite since last April: Moulding Expo will celebrate its première from 5 to 8 May 2015. This new trade fair for tool, pattern and mould making, which will be held every two years in future in Stuttgart, will then feature the full range of high technology which the industry has to offer – from dies for injection moulding and casting, and stamping and forming tools through to the latest developments in model making and prototype construction or in additive manufacturing processes. In Stuttgart visitors can also look forward to technology highlights from all renowned suppliers and service providers in this branch of industry.

However, the special aspect of the new international trade fair is the unified presence of the industry. The most important associations have teamed up for Moulding Expo and will represent their members with one voice. In addition to the Federal Association of Model and Mould Making (MF), they include the German Tool and Mould Makers Association (VDWF), the German Engineering Federation (VDMA) and the Association of German Machine Tool Manufacturers (VDW), which together will act as the professional or promotional supporters of Moulding Expo. Fabian Diehr spoke to Ulrich Kromer von Baerle, President of Messe Stuttgart, and Ulrich Hermann, President of the Federal Association of Model and Mould Making, about the prospects and direction of the new trade fair.

Mr. Hermann, what does the Federal Association of Model and Mould Making expect from the new trade fair?
Hermann: Model and mould makers are by nature innovative and very receptive to everything new. The Association’s Executive Committee therefore very quickly recognised the opportunity to present our member companies and Association partners on a joint stand at Moulding Expo. Especially since southern Germany is an important centre for the industry. The new trade fair will therefore be held in the middle of our market, but is also an attractive location for international exhibitors and trade visitors. Over 20 per cent of companies exhibiting their innovations in Stuttgart in May come from abroad.

The trade fair landscape for the tool, model and mould making industry has changed substantially in the last few months. Nothing is the same any more. What future role do you see here for Moulding Expo?
Hermann: We initially regard Moulding Expo as a stimulating element for a highly dynamic industry. We are convinced that those trade fair venues which manage to enhance their individual profile and offer exhibitors and visitors attractive services will become permanently established.

Mr. Kromer, what can the Federal Association of Model and Mould Making do for Messe Stuttgart?
Kromer: The main idea of a joint event is to present companies according to their needs and wishes, i.e. a trade fair by the industry for the industry. In our capacity as both the organiser and the economic and legal supporter of Moulding Expo, it is extremely important for Messe Stuttgart to gain the support of our partners, i.e. the promotional and professional supporters. We are a service provider and know how to stage trade fairs. However, the tool, model and mould manufacturers in the country know what is required and where the problems are to be found. We want to and must listen to these voices. And the Federal Association of Model and Mould Making can ideally channel this input to its members.

More than 400 exhibitors have registered to date. By the beginning of May, it is expected that there will be around 450 exhibitors and that a total exhibition area of 31,500 square metres will have been fully booked. Is this figure in the expected range?
Kromer: More than that! The figures show that Moulding Expo is developing in the right place at the right time. The companies have put their trust in Messe Stuttgart and therefore answered the question of whether the market actually needs another trade fair for tool, model and mould making. We are now focusing on planning an ideal event for exhibitors and visitors alike.

A large number of cooperation agreements with publishers, interest groups and research institutes will ensure that the new international trade fair can offer a first-class programme. We are working hard to make sure that Moulding Expo also becomes the industry trade fair which was actually planned.

Hermann: Moulding Expo will be divided into two exhibition areas: it will contain traditional model, mould and tool making with injection moulding tools, forming tools, die-cast tools and casting tools, as well as gauge construction and jig and fixtures manufacturing which is a highly user-oriented sector. And there will be an area containing manufacturers and systems for the industry. In order to find the right balance from which exhibitors and visitors can equally profit, it will therefore be continuously necessary to acquire as many model, mould and tool manufacturers as possible as exhibitors. Their customers will then also come to the trade fair. The Federal Association of Model and Mould Making also wants to play its part in this case through its joint stand. The latest figures for the première of Moulding Expo also reveal a coherent picture: around one third of all registrations come from the core area of our industry, i.e. tool makers or model and mould makers.

Kromer: Moulding Expo has a clear focal point here and a real value proposition. Tool, model and mould manufacturers will therefore be the centrepiece of the trade fair programme – for example with accompanying technical events such as the Tool Buyers’ Forum of the Federal Association of Material Management, Purchasing and Logistics and the three talk forums or the Moulding Expo information stand during the concurrent days for apprentices and students in Hall 9. Future specialists will be addressed here under the motto ”Future industry – tool, model and mould making”.. We prepared this accompanying programme and many other special aspects during content-related discussions with the industry associations. We are therefore working all the more intensively to ensure that the event primarily attracts plastics processors and sheet metal forming and punching companies from all countries – i.e. those firms from whom tool, mould and model makers ultimately receive their orders. That’s because success will only be attained if exhibitors and visitors are equally satisfied. I therefore appeal once again to all manufacturers of tools, models and moulds: you yourselves will determine the success of the trade fair through your commitment, the invitations to your customers or your attendance at the event – your event! AMB showed the way here: over 70 per cent of trade visitors at this year’s event accepted the invitation from exhibitors.

Mr. Hermann, how many companies are you expecting on your joint stand and what competencies will they demonstrate?

Hermann: According to our concept, between 10 and 15 member companies and Association partners from the model and mould making industry will exhibit on our joint stand covering an area of 300 square metres. We will therefore cover the entire diversity of the model and mould making industry. Body and production model making will certainly be a focal point in this respect.

Hermann: The overlaps are actually blurred, especially with mould making.

Both industries are indispensable elements in the process chain from design and prototype construction through to series production. The differences can best be seen in two other concepts: whereas model making is far ahead in the process chain and development and design are important core competencies, tool making creats the final necessary conditions for series production. All these areas will be presented by our companies on the joint stand.

And what is your position regarding Rapid.Area and the concurrent Control?

Hermann: Extremely positive. Although the topic of generative production methods is not new in the industry, it still has enormous development potential. And quality assurance is not only a key topic in production, it also plays a central role in model, mould and tool making, and not least in gauge manufacturing. Both events will therefore ideally complement Moulding Expo. Just like the key topic of ”weight reduction” – without which electromobility is inconceivable – which is being promoted by the Baden-Württemberg State Agency for Lightweight Construction, we are hoping that Rapid.Area and Control will help to arouse keen interest in visiting Stuttgart at the beginning of May 2015. 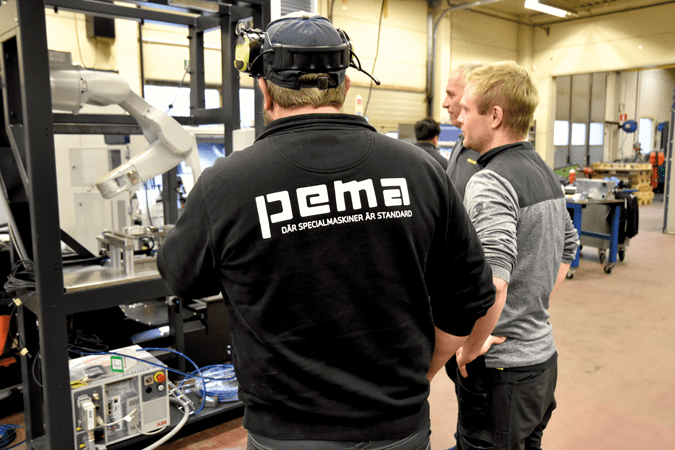 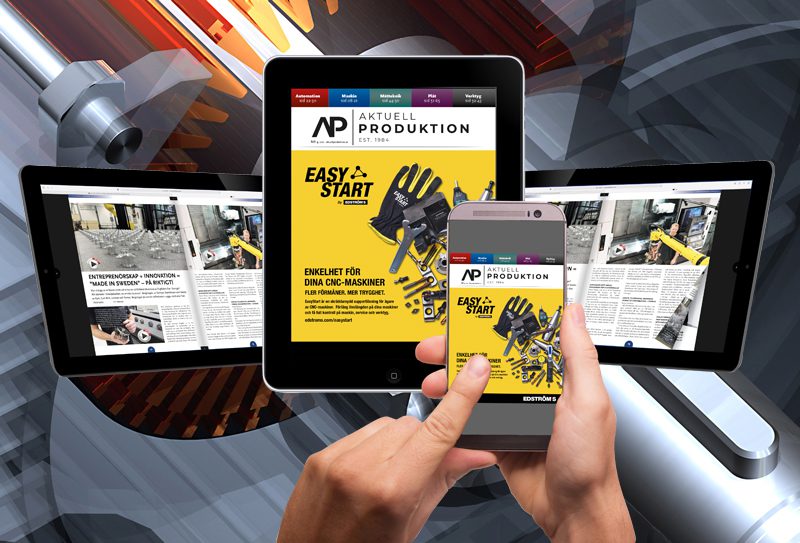 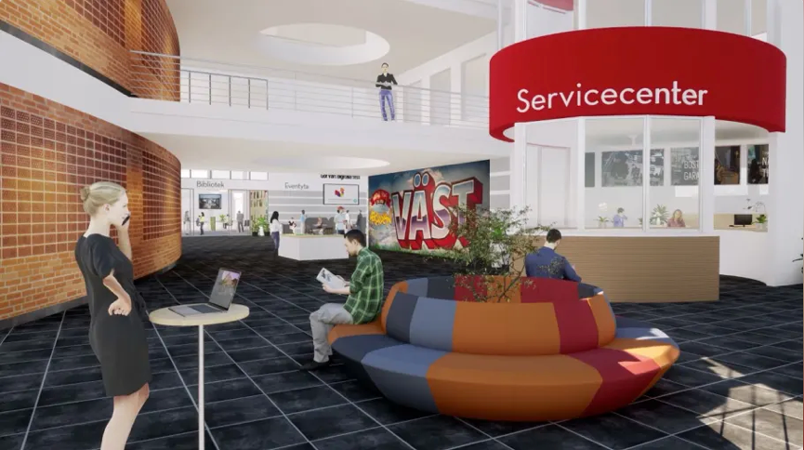 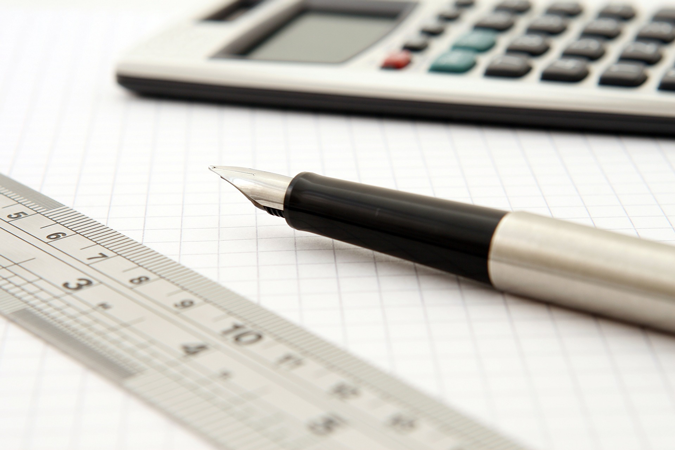 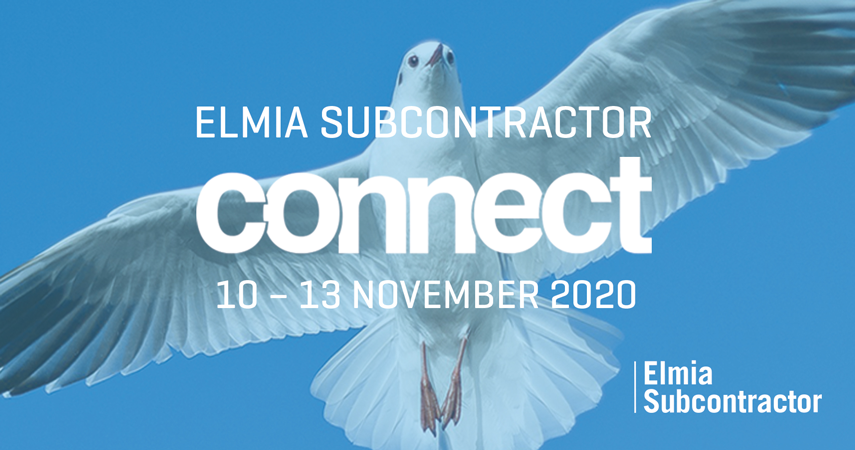 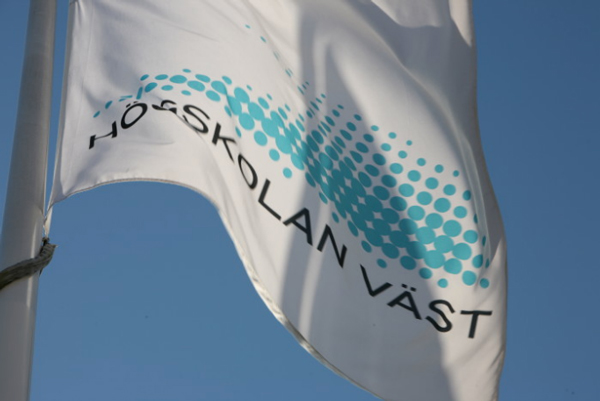 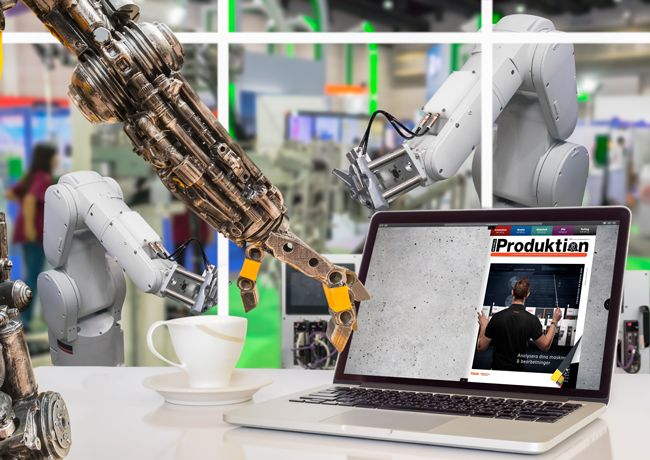 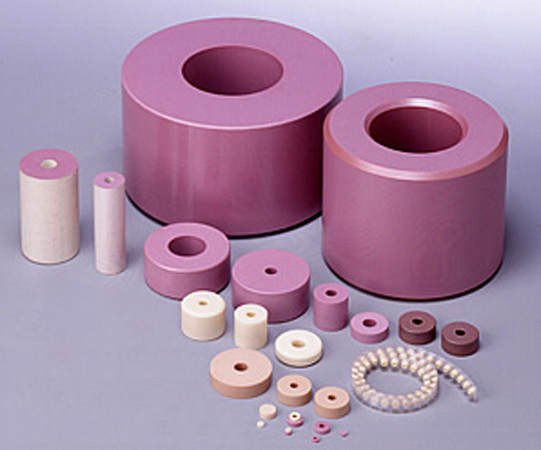 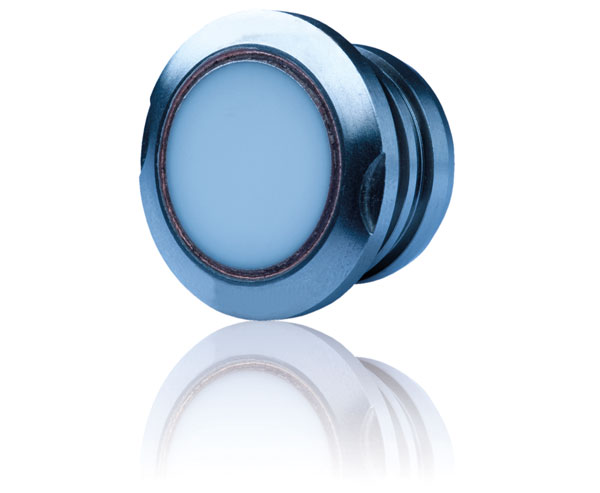 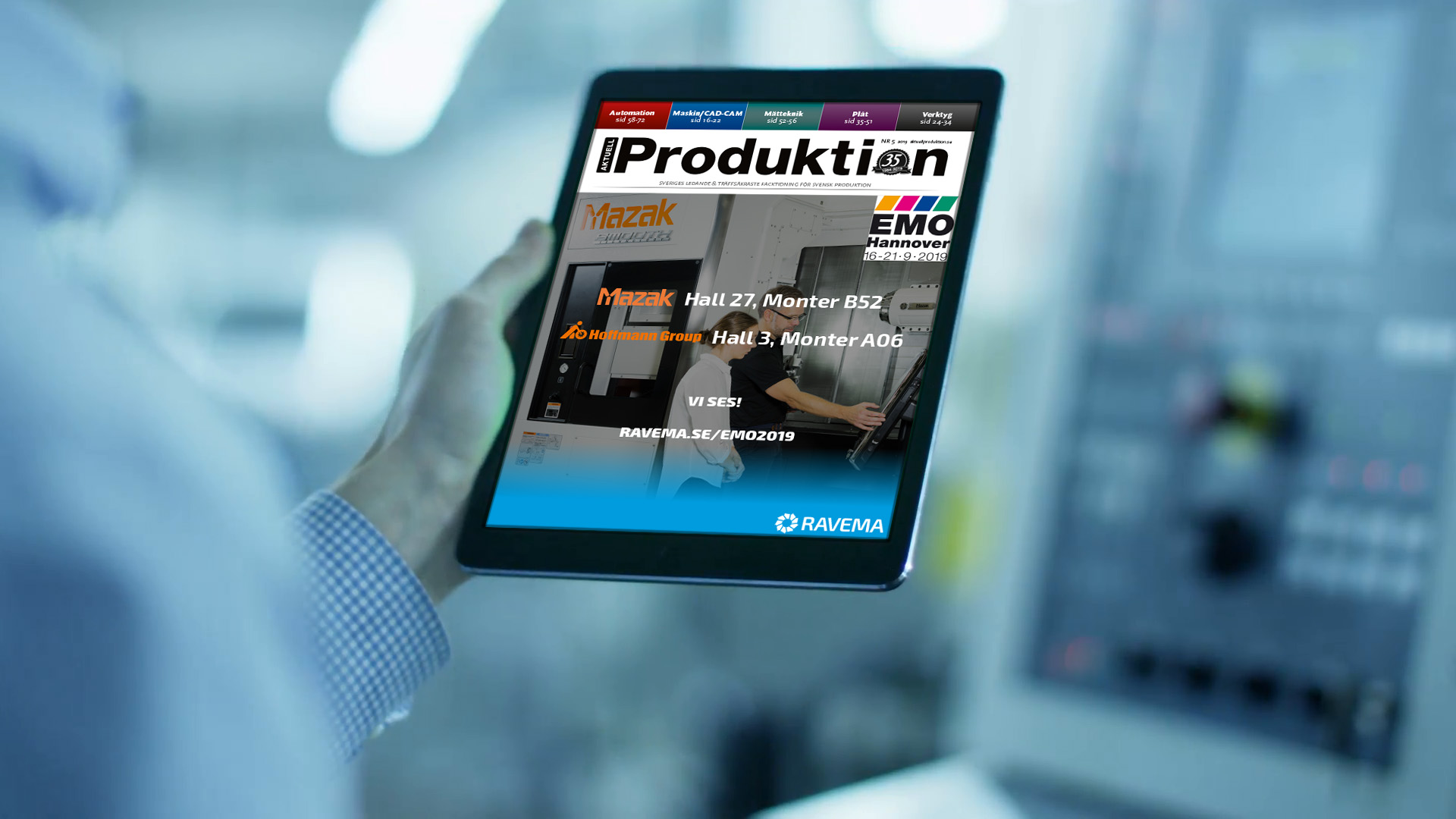 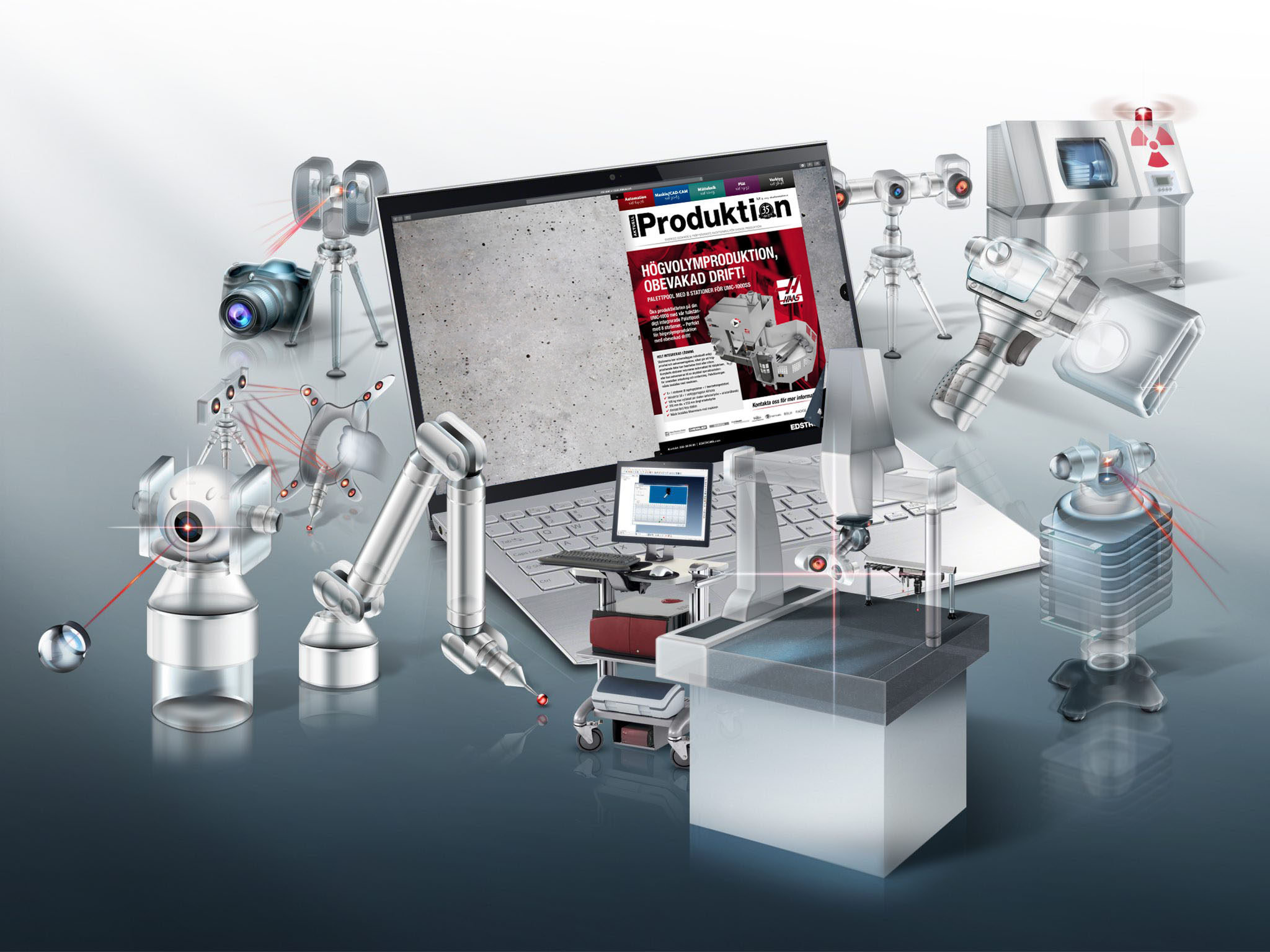 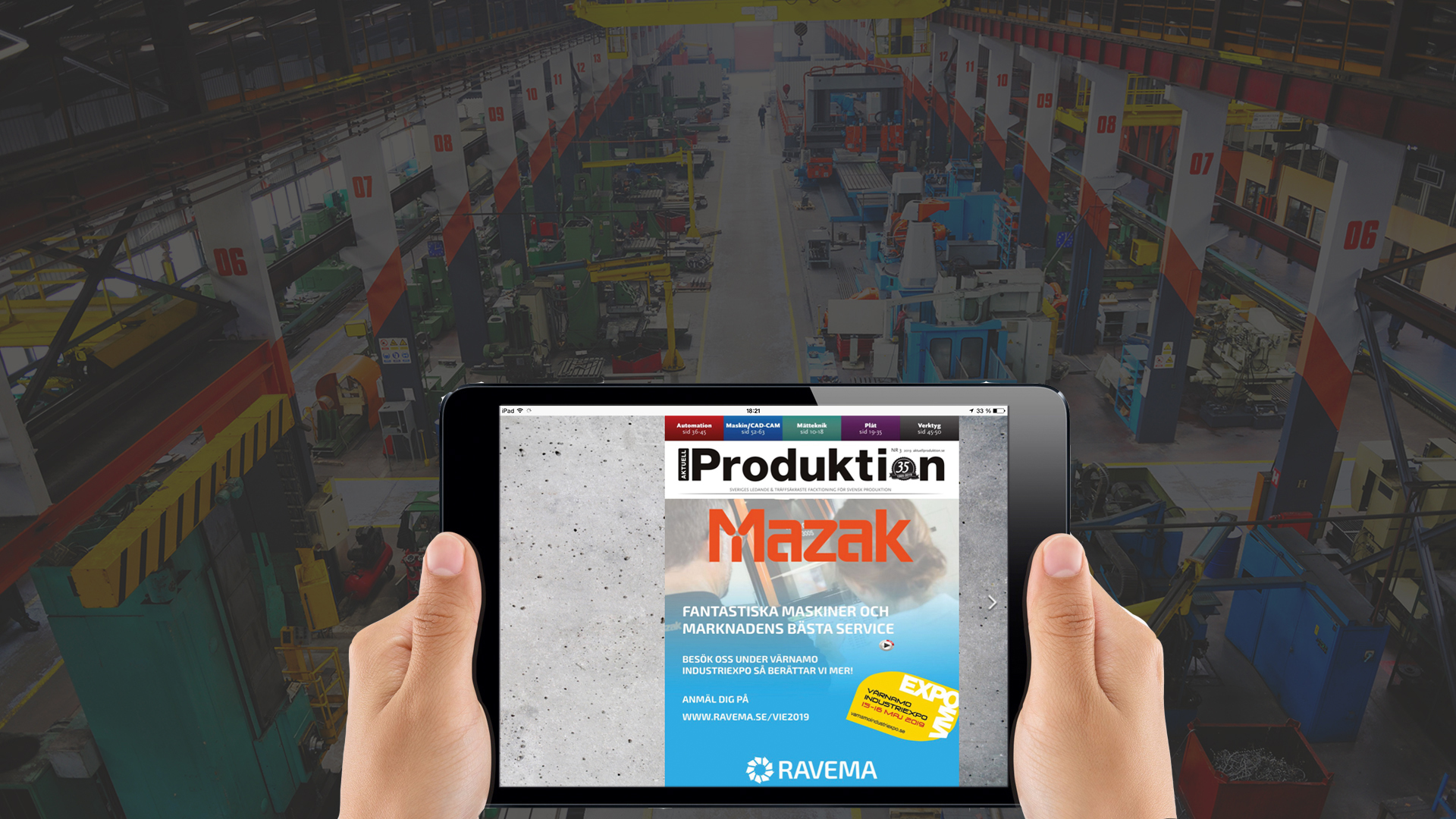 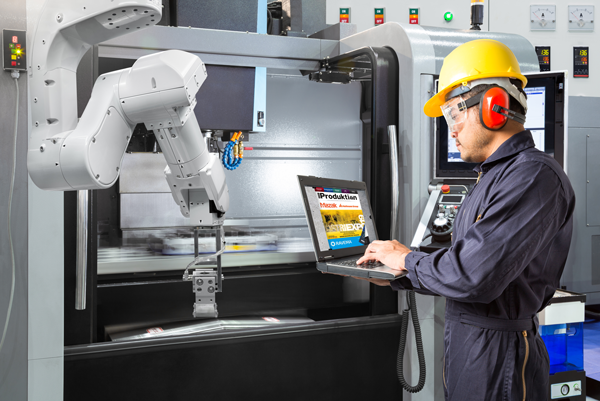 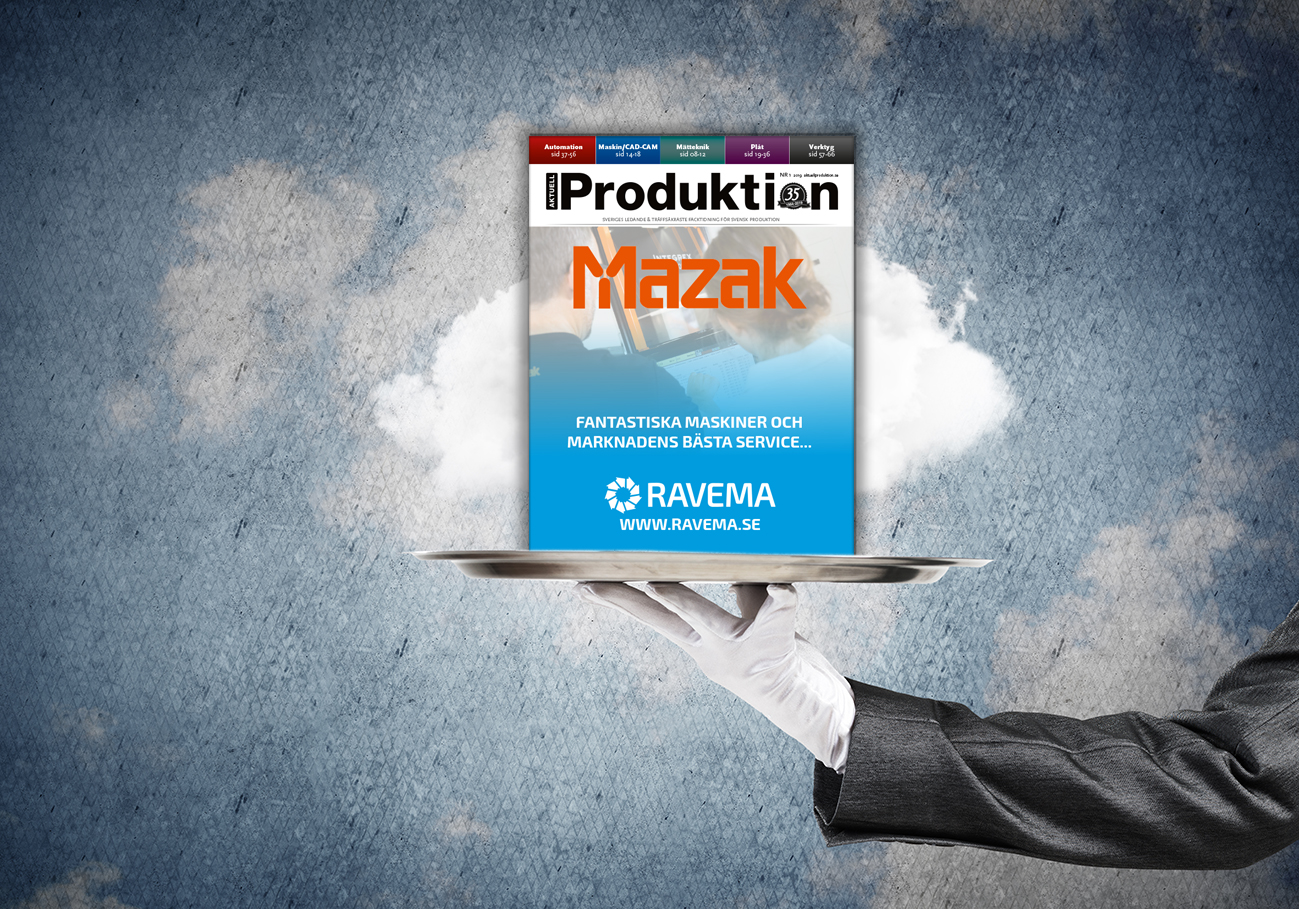 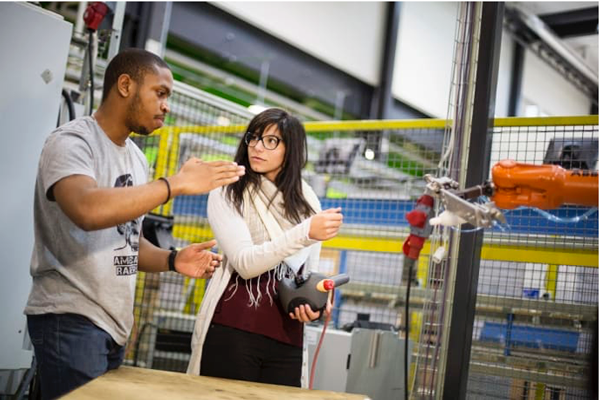 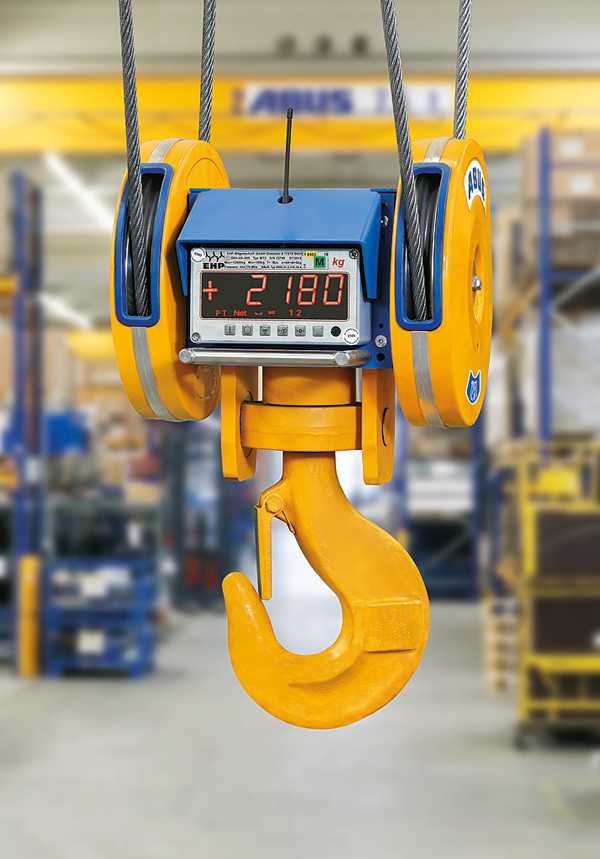 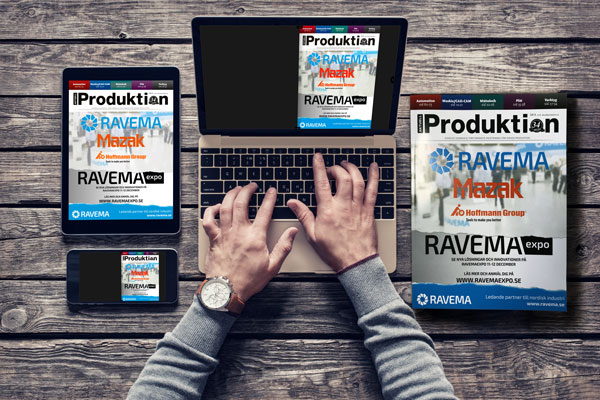 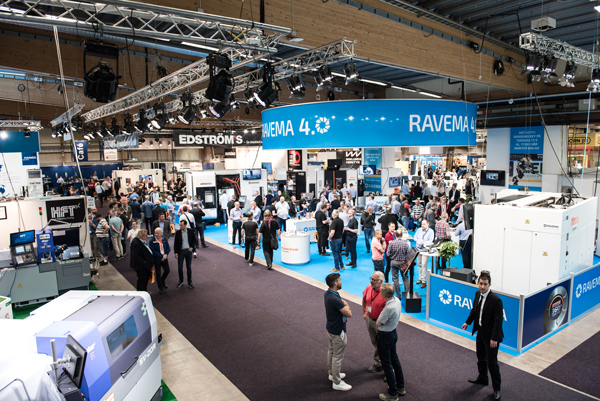 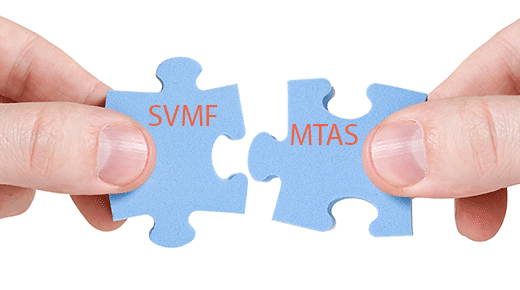 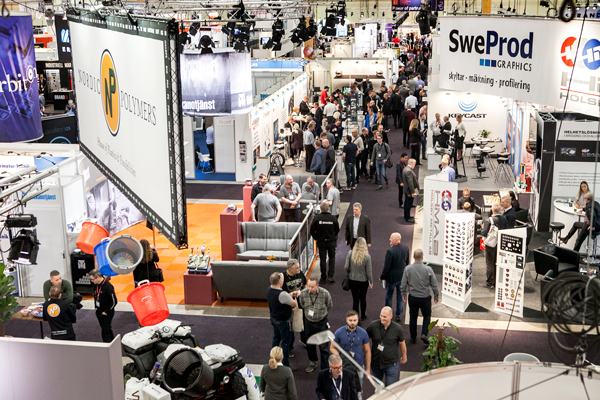