Introduces a 7-axis Robot at EuroBLECH

At EuroBLECH 2016 (October 25 to 29, Hall 13, Stand F98), FANUC is showcasing its new seven-axis R-1000iA/120F-7B robot for the first time in Europe. This robot was developed on the basis of the R-1000iA series model. Due to its kinematics with an additional axis in the second arm, the seven-axis machine is ideally suited for use in very narrow work space.
The new R-1000iA/120F-7B has a payload of 120 kg and a maximum reach of 2,230 mm. The outstanding features of this series are based on its slender design and high dynamics. The additional axis in the second arm enables the robot to practically fold the second arm together, thus shortening it. This means that the robot can be operated in tight working areas, yet – compared to the short-armed version of a robot – retains its full operating radius.
The articulation in the J2 arm now enables the robot to be placed closer to the operating point in a welding or handling application without losing any reach. Since the robot can also work overhead and from behind its back, it has an amazingly large work area despite its compact robotic design.
At EuroBLECH the robot will be presented in a spot welding application with a lightweight gun. LEWA Attendorn, the plant engineer and systems integrator, set up a lightweight gun ”SpeedGun 10K” – an extremely light and quick servo gun – in order to present this new robot. The robot is also equipped with a Becker dress pack.
The capabilities of the R-1000iA/120F-7B, however, extend far beyond spot welding applications. It is possible for the robot to be used in a compact palletizing cell as well as for loading and unloading of a processing machine within tight spaces. The programming is easy – as on every other FANUC robot. Based on its seven axes and the option to reduce the length of the second arm by 400 mm by ”folding in”, the robot provides further possibilities to decrease the distance between the robot and the component in order to build an even more compact cell, or for using robots where up to now, the necessary working space has not been available. 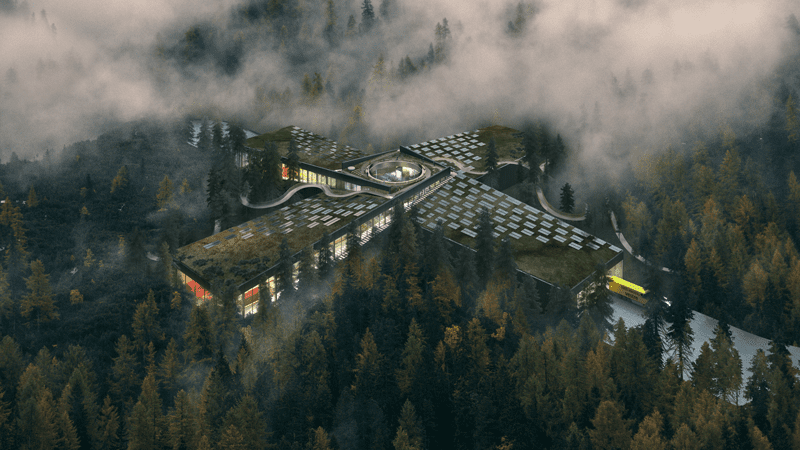 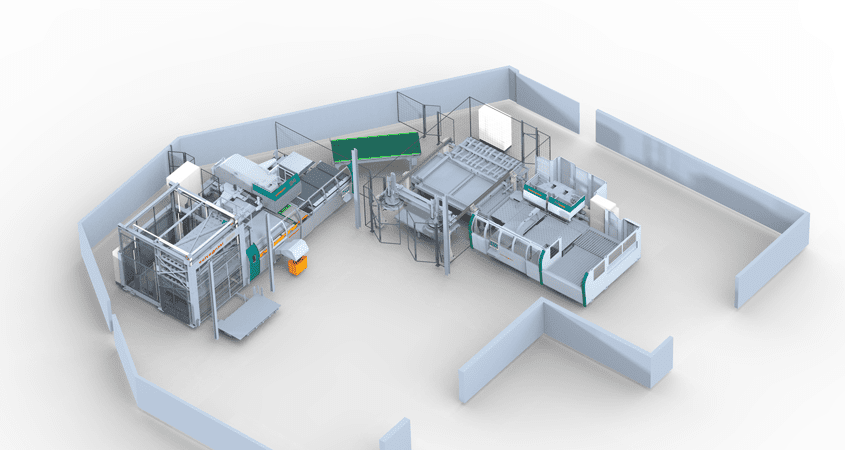 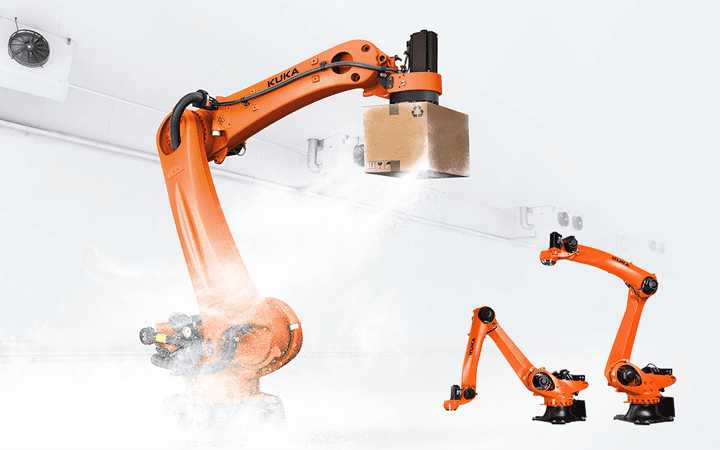 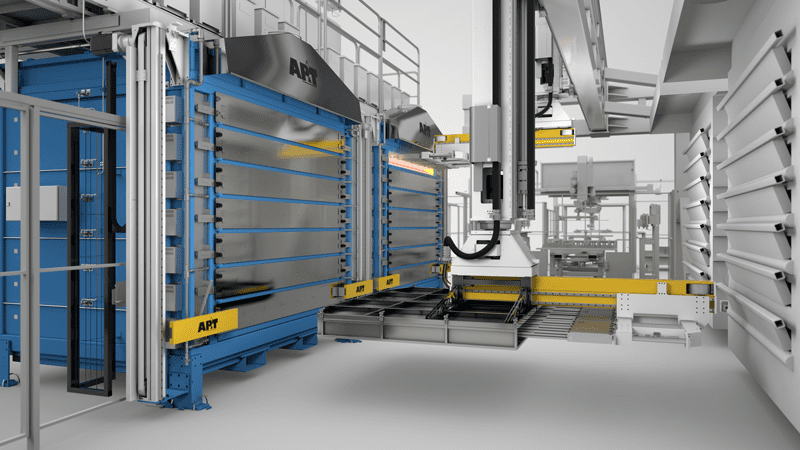 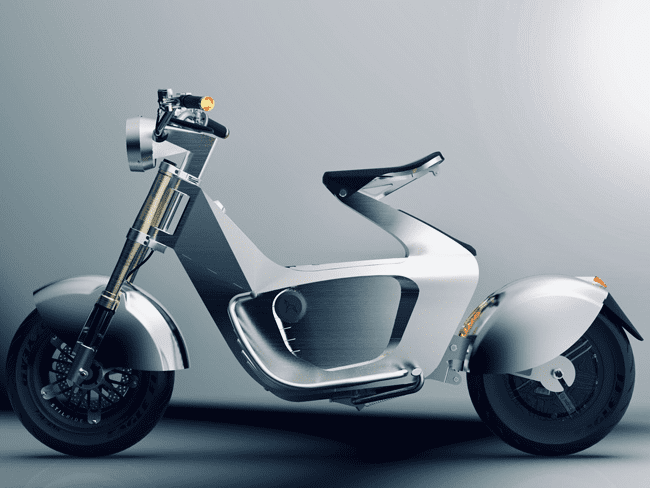 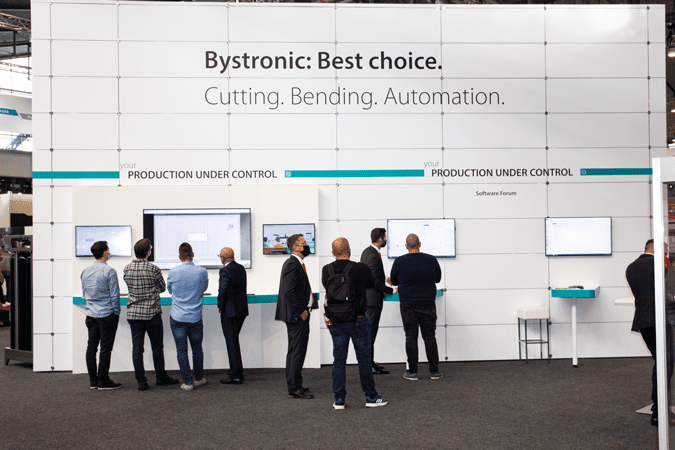 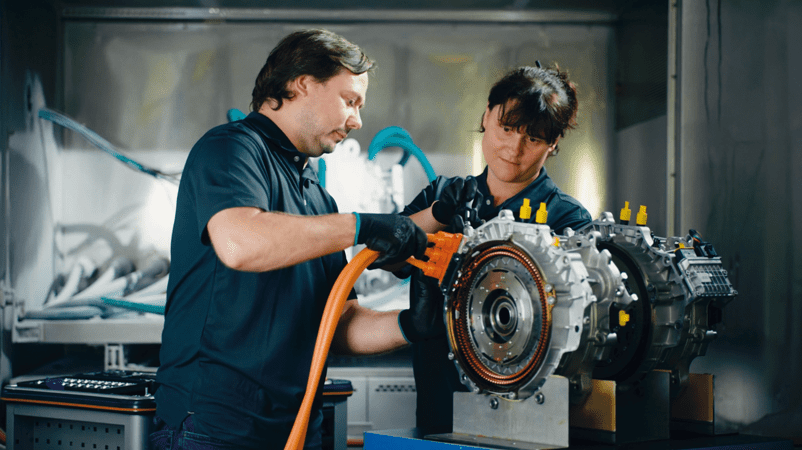 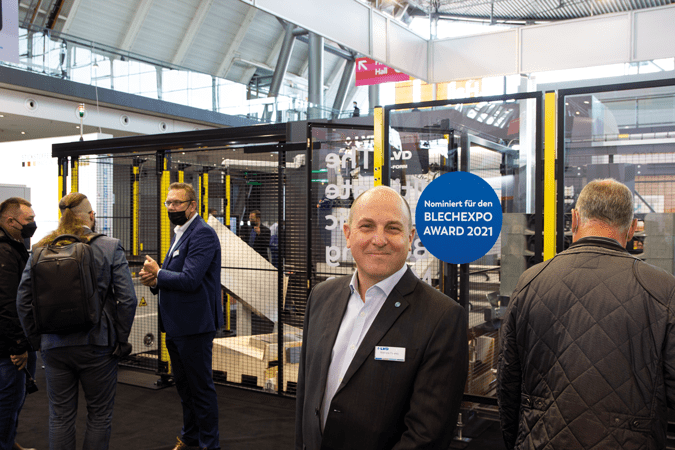 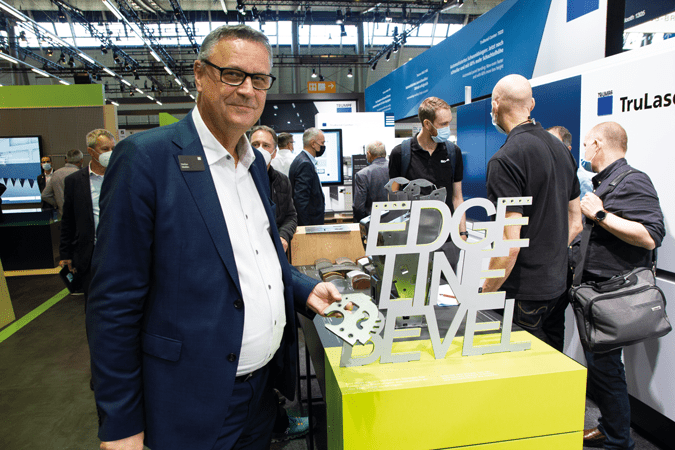 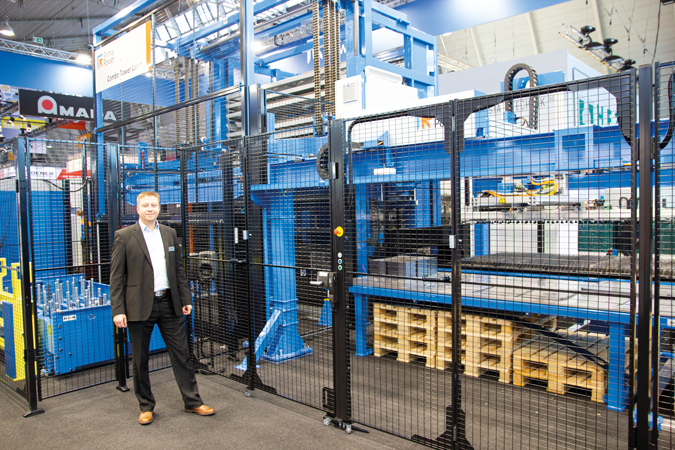 ”All sides of performance” 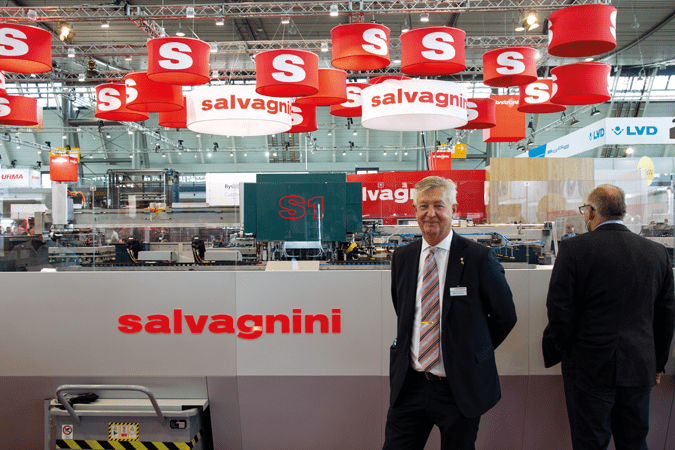 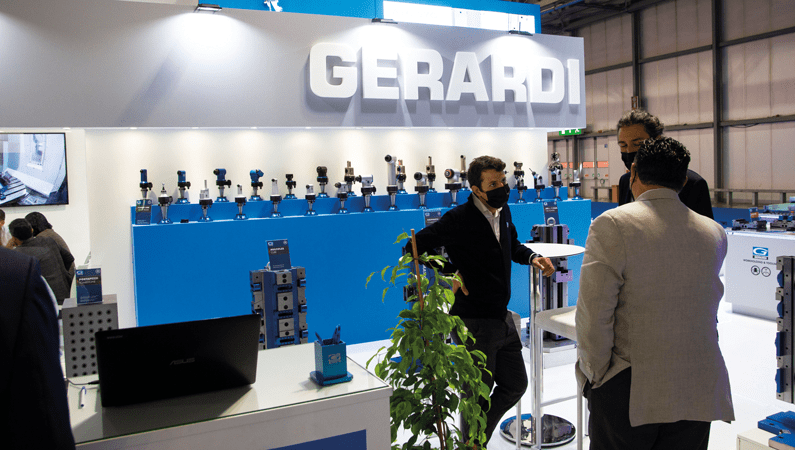 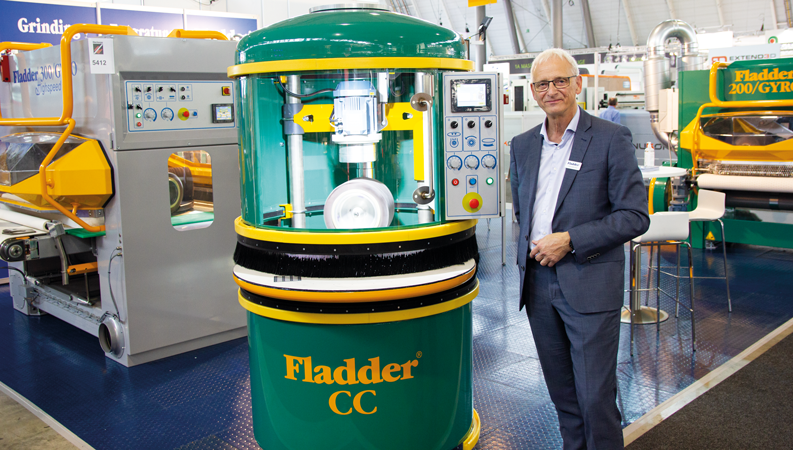 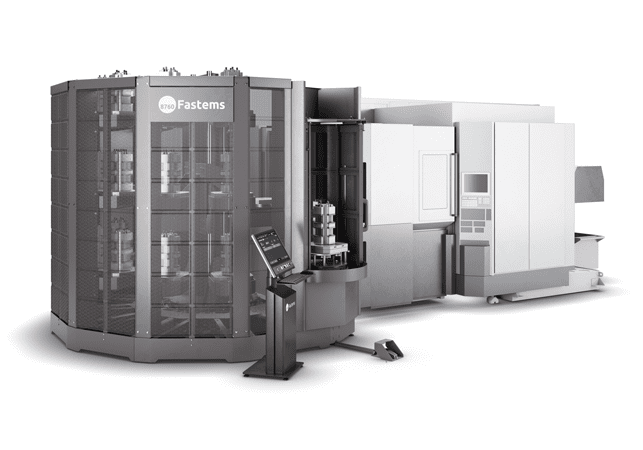 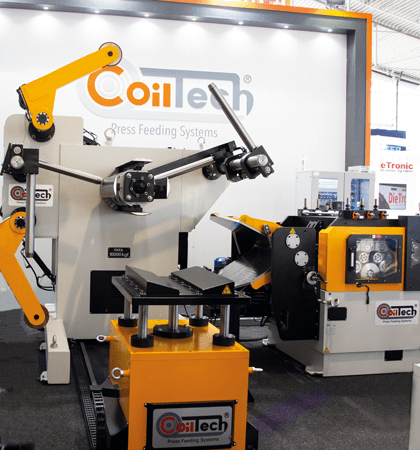 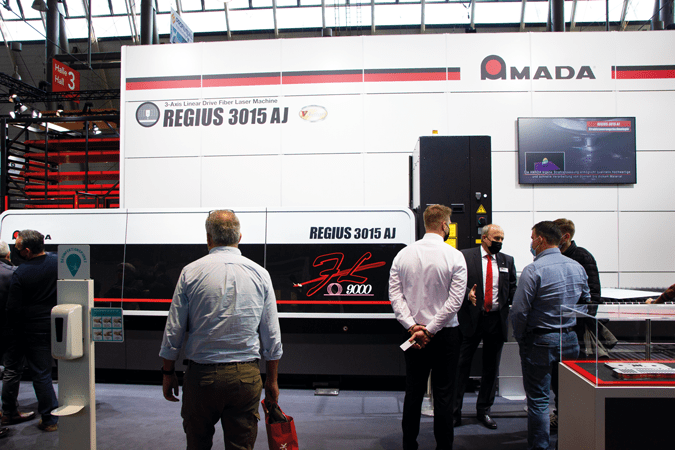 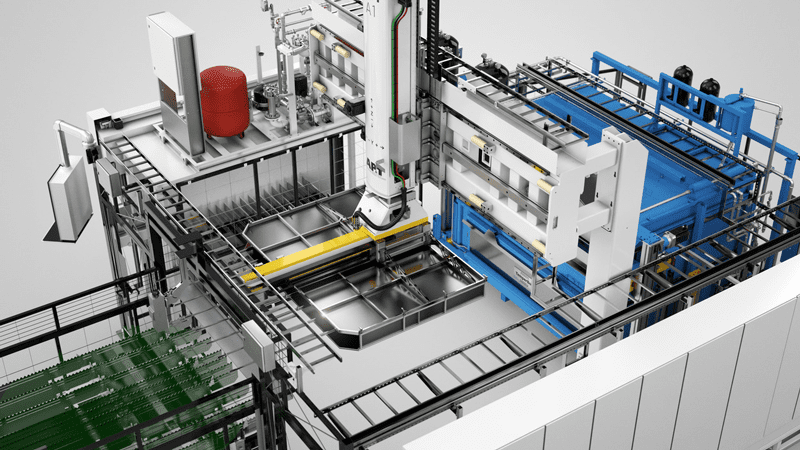 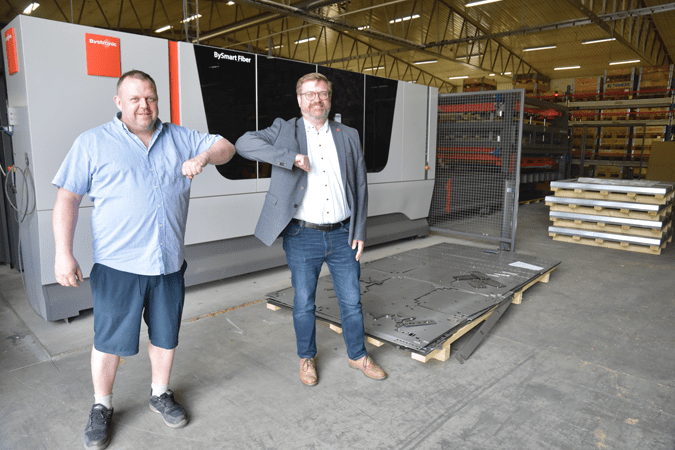