Automation Industry and AUTOMATICA 2012 on the Upswing 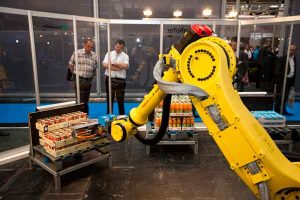 Munich. Good times for the automation industry: The trade association VDMA Robotik + Automation predicts sales growth of 37 percent to approx. 10.3 billion euros in 2011 for the industry. This would be a new record. Growth is also expected in 2012.
In September in ”World Robotics 2011 – Industry Robots”, the Statistical Department of the International Federation of Robotics (IFR) announced a strong increase in robot sales of 18 percent in 2011 and predicted a continued average annual increase of six percent until 2014. This upward trend is also reflected in the registration figures for AUTOMATICA, International Trade Fair for Automation and Mechatronics. The number of exhibition halls was recently increased from four to five.

AUTOMATICA has become established as the leading innovation platform of the automation industry after only four events and is the world’s largest robotics fair. The number of current registrations for AUTOMATICA 2012, which will take place on the grounds of the New Munich Trade Fair Centre from 22 to 25 May 2012, is higher than the figures for the previous fair. An increase of more than 15% from foreign countries compared to the previous comparable period is especially to be noted. By September 2011, approximately 340 renowned exhibitors – including almost all key players of robotics and automation – already committed themselves to participate at AUTOMATICA 2012 and will exhibit on hall area of 55,000 sq. m. gross exhibition space. It can already been seen more than seven months before the trade fair start that the internationalism of the trade fair is increasing further. The area booked by foreign exhibitors is currently 40 percent higher than in 2010. Norbert Bargmann, Deputy Chief Executive Officer of Messe München, is very pleased ”that many exhibitors, who had to refrain from taking part in 2010 for economic reasons, are going to take part again. In addition, approximately 10 percent of the registered companies are participating in AUTOMATICA for the first time.”

A Trade Fair for Practitioners of Automation

In the meantime, AUTOMATICA is one of the most important information forums for manufacturing companies and the only event that provides all topics of robotics, assembly and handling as well as industrial machine vision under one roof. Thilo Brodtmann, Managing Director of VDMA Robotics + Automation explained: ”Our leading industry trade fair AUTOMATICA is the perfect answer to production-orientated challenges of our time with its offer, which goes all the way to specific offers for energy-efficient production for automation of lightweight construction. Whoever wants to increase his international competitiveness using intelligent automation will find a clearly structured trade fair oriented to solutions there.”
Exhibitor Wilfried Eberhardt, Managing Director Sales & Marketing, KUKA Roboter GmbH, agreed: ”We as robot manufacturer support the focal point of trade fair set by the trade association VDMA Robotics + Automation, the conceptual sponsor of AUTOMATICA . Consequently, AUTOMATICA in Munich as the leading international robotics trade fair will also be the focal point of Kuka’s trade fair year. AUTOMATICA is the leading world trade fair for robotics for us. Robot manufacturers are not represented so completely at any other trade fair.”

The supporting program of AUTOMATICA 2012 reflects the variety of the trade fair. For example, there will be an ”Innovation Platform Service Robotics” in tried and tested cooperation with the Fraunhofer IPA. At a joint stand, leading research institutes such as the Fraunhofer IPA and the Karlsruhe Institute for Technology (KIT) will present the latest developments in service robotics in collaboration with leading robot manufacturers.
AUTOMATICA will be supported by the largest robotics conference in Germany. ”ROBOTIK 2012” (7th German Conference on Robotics) will take place in the International Congress Center (ICM) on the grounds of the New Munich Trade Fair Centre on 21 and 22 May 2012. ROBOTIK takes place every two years, and its industry adviser and supporter is the German Society for Robotics (DGR). Speakers from research, science and industry present their results from the areas of industry and service robotics. The talks cover the areas of technological challenges, new solutions and automation potential. The conference ticket is also valid for visiting AUTOMATICA. The ”call for papers” for ROBOTIK 2012 has started now; Interested specialists from industry and research can obtain information online about the symposium topics submitting topic proposals at www.vde.com/robotik2012.
Visitors will find talks about the application areas of automation during the four-day ”AUTOMATICA Forum”. The forum deals with important topics such as e-mobility, lightweight construction and service robotics. The topics range from ”Challenges for the automotive industry”, ”New industries in focus: food, medicine, pharmaceuticals and biotech” all the way to ”The future of assistance and service robotics”. Participation in the forum is free of charge for visitors to AUTOMATICA. Registration in advance is not required.

The initiative ”Green Automation” generated especially a lot of interest at the last event, which AUTOMATICA initiated together with VDMA Robotics + Automation and the Fraunhofer Institute for Manufacturing Engineering and Automation (IPA). Because the topics of sustainability and energy efficiency are important throughout the complete industry in the meantime, ”Green Automation” has advanced to the new VDMA sustainability initiative ”Blue Competence”, which combines all aspects of dedication to sustainable and resource-saving production as well as environmentally-friendly products of the complete mechanical and plant engineering sector. ”Blue Competence” will be among the main topics at AUTOMATICA 2012, so that numerous trade fair visitors can expect numerous Blue Competence highlights from exhibitors and in the supporting program. 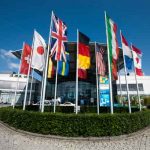 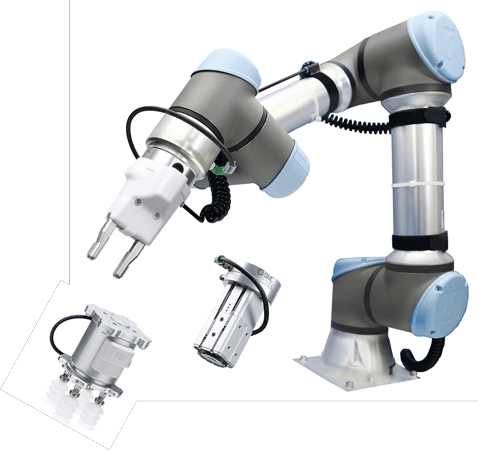 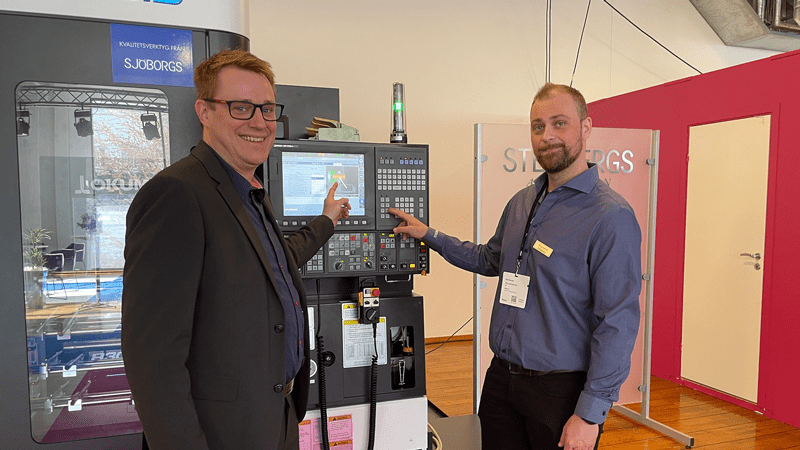 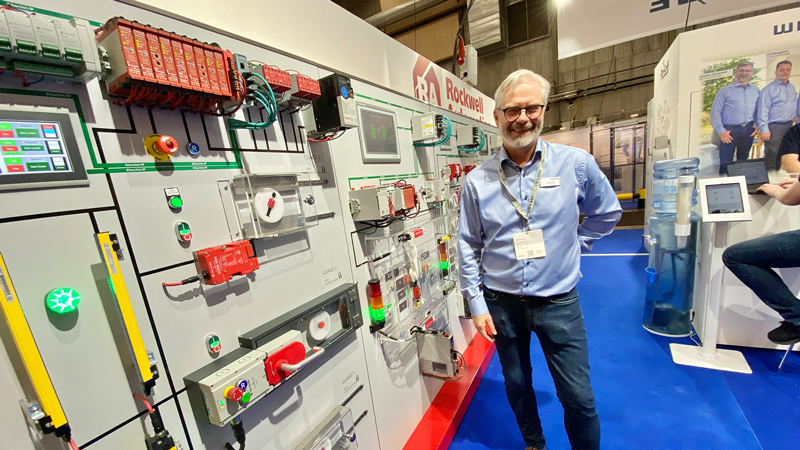 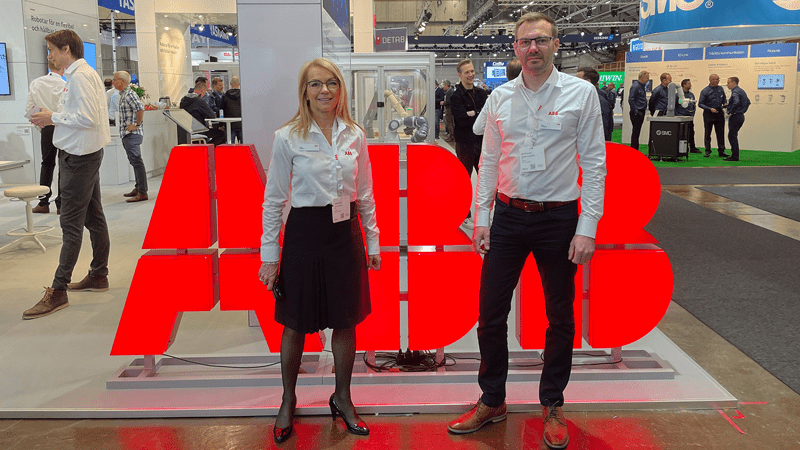 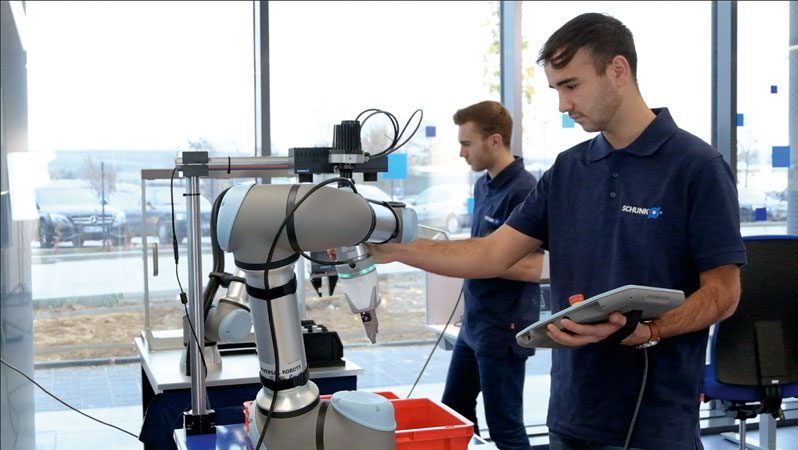 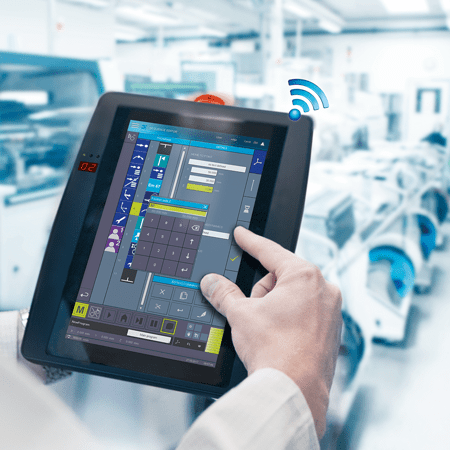 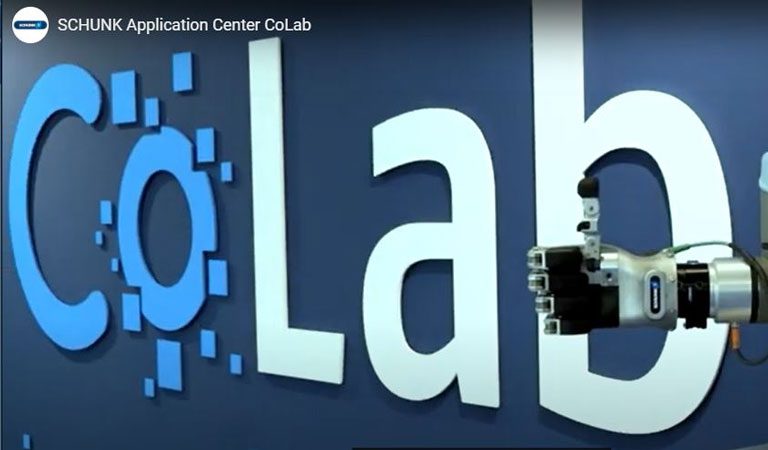 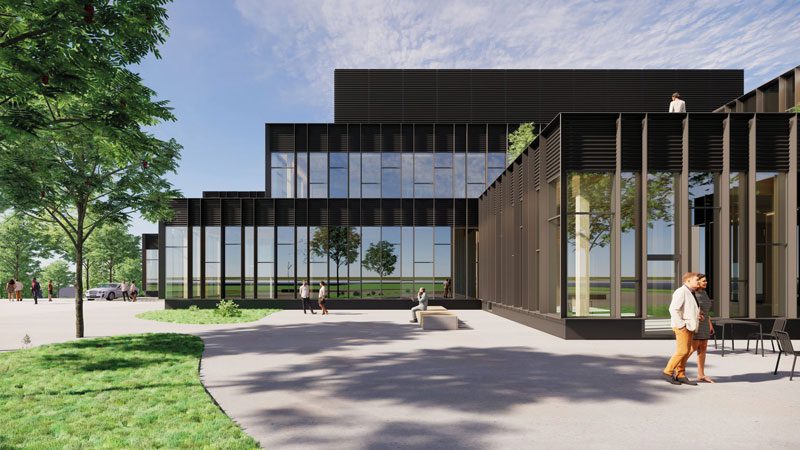 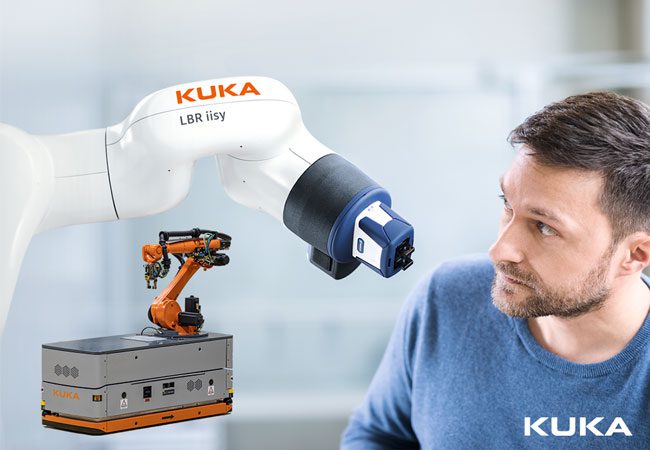 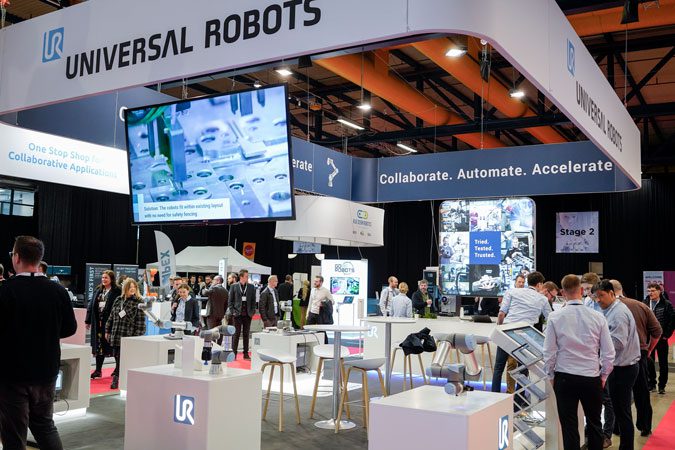 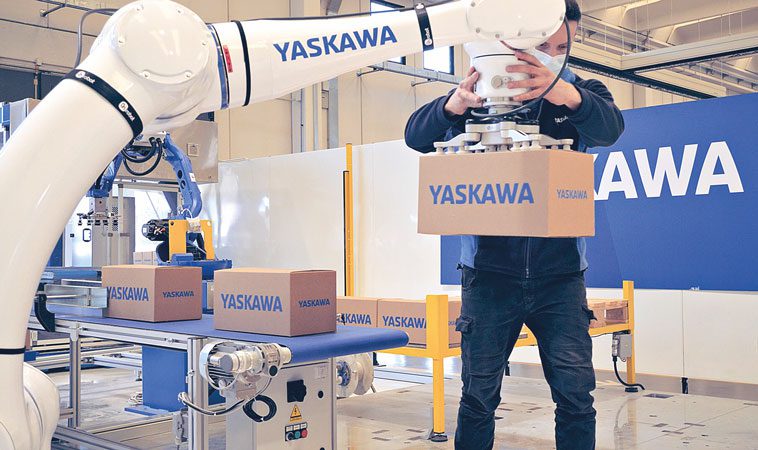 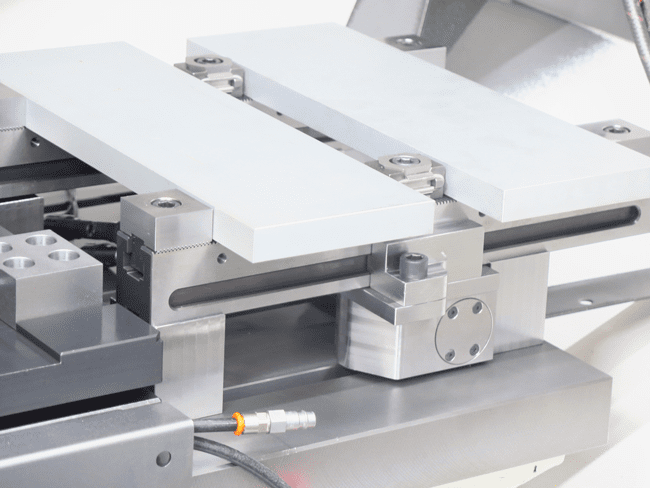 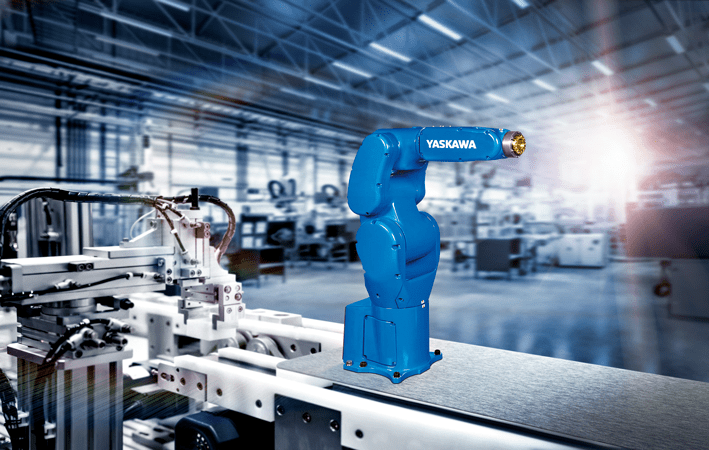 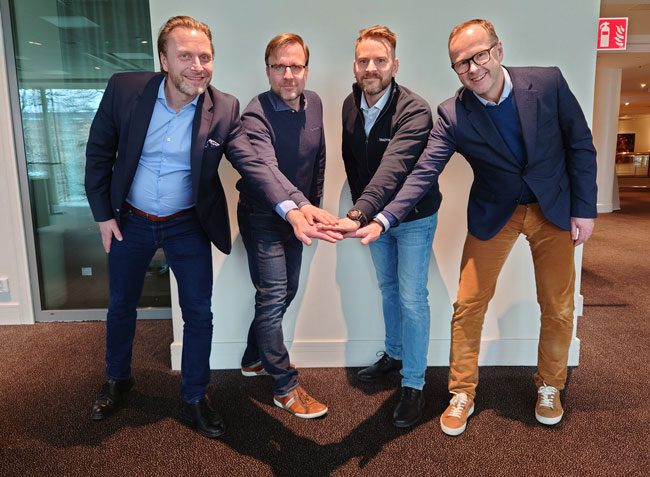 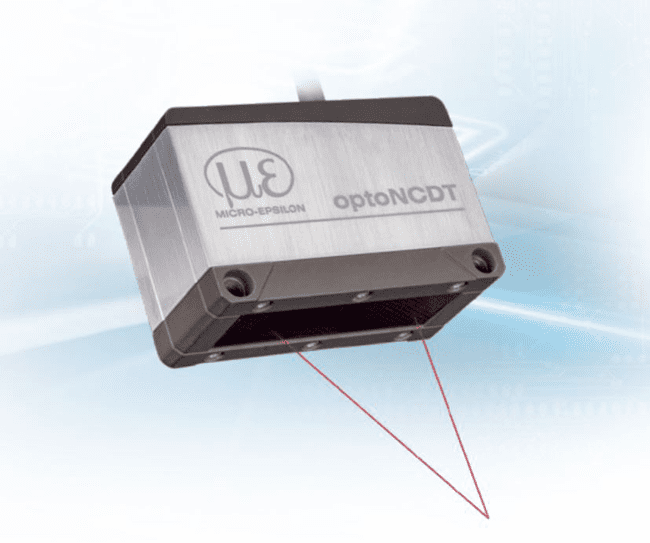 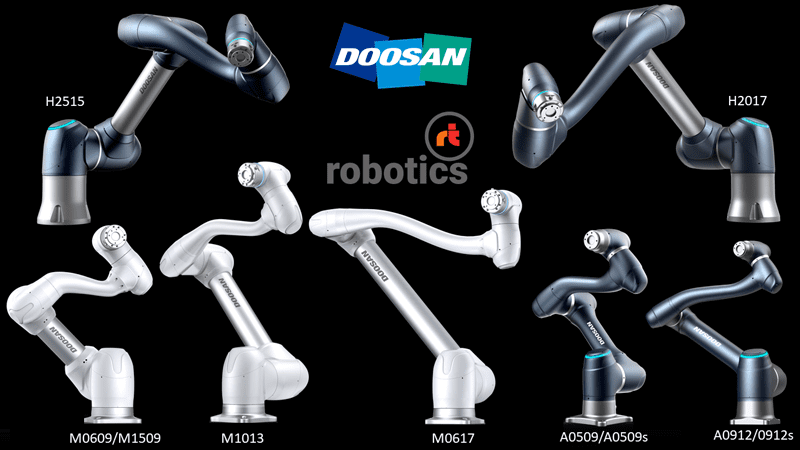 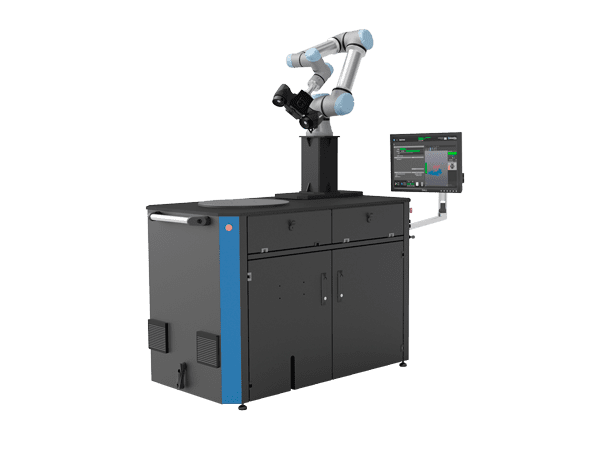 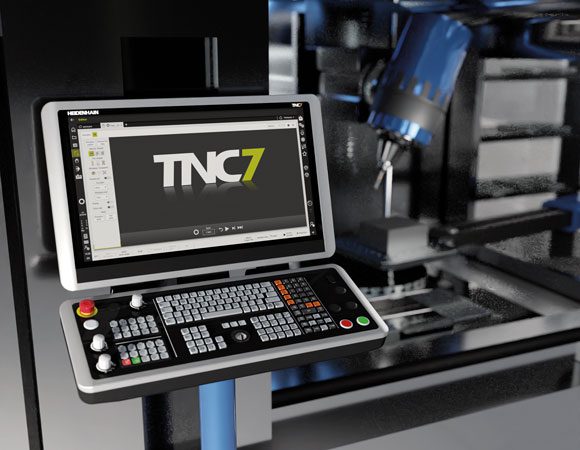 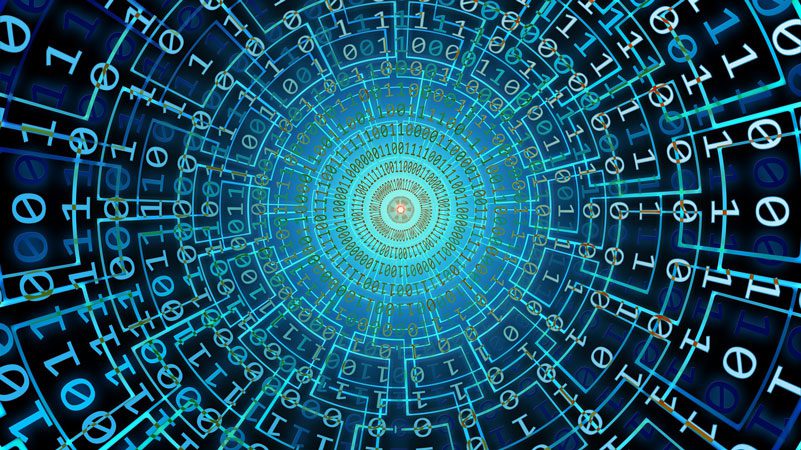 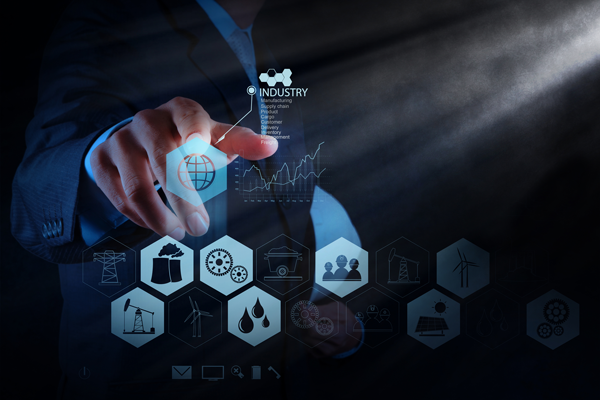